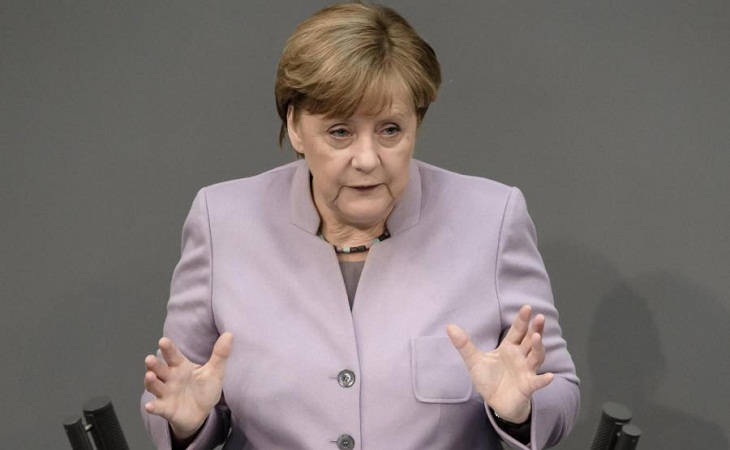 Chancellor Angela Merkel's Cabinet has approved extending Germany's military deployments in Afghanistan, Mali and several other nations — but only for three months as she seeks to form a new government.

The dpa news agency reported Wednesday the Cabinet also approved continuing reconnaissance flights in support of the fight against the Islamic State in Syria and Iraq, training Kurdish militias in northern Iraq, and other missions.

Extending the deployments still needs parliamentary approval but the move is not expected to be contentious.

Germany normally extends such missions for a year but after winning September's election Merkel is now seeking to form a new government. The three-month extension is expected to give her enough time to do that, and after that the new government will have to readdress the issue.

Merkel has no regrets over refugee policy despite political cost