"I am going to heaven," Trevisan said, according to Sandrin. "I will help you from up there." 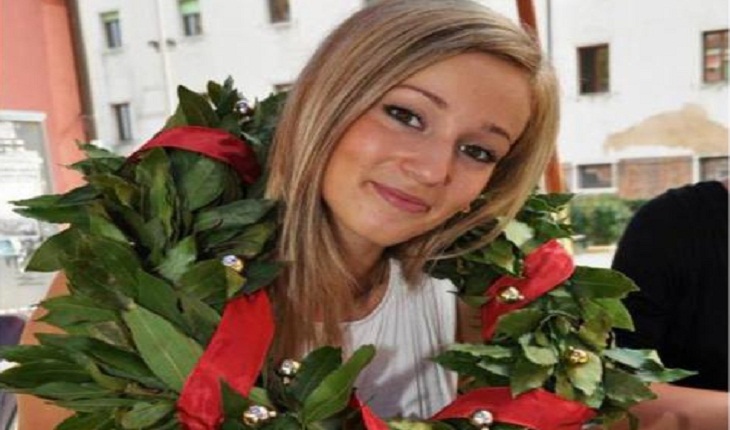 Architect Gloria Trevisan was on the phone with her family in Italy when she became part of a grim statistic another victim of this week's inferno at London's Grenfell Tower.

"Gloria died while on the phone with her mother," said family attorney Maria Cristina Sandrin.

"I am going to heaven," Trevisan said, according to Sandrin. "I will help you from up there."

At least 30 people have been confirmed dead and around 70 remain unaccounted for as of Friday afternoon, according to police. A criminal investigation has been launched into the circumstances surrounding Wednesday's blaze. Police said the cause of the fire was unlikely to be arson, but senior detectives are investigating whether other offenses were committed.

Trevisan, 26, was living in London because her family in Italy was having financial difficulties, said Sandrin.

"Just three months ago, Gloria left Italy to find work as an architect in London," the lawyer said. "She decided to go abroad to not economically weigh on her parents."

Her parents' home had been repossessed a few months ago, Sandrin said. They are now living with Trevisan's grandparents.

She spoke to both her parents Manuela and Loris Trevisan that fateful day. Her father recorded part of the phone call so that her brother, who was not present, could hear her final words, Sandrin said.

The family will not release the recording unless a court orders it for a trial in connection with the fire, Sandrin said.

The architect had posted a picture on Instagram in April of the view from her apartment.

Marco Gottardi, Gloria Trevisan's boyfriend who is still missing, was also on the phone with his family at the time, Italian newspaper Corriere della Sera reported.

The Italian foreign ministry's press office says it is in close contact with authorities in London.