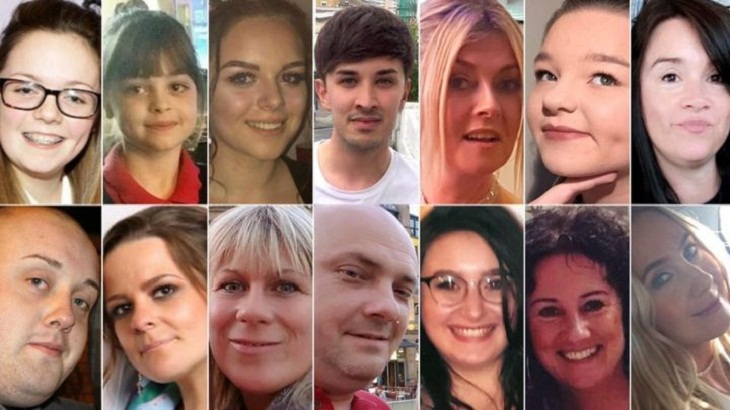 Theresa May is to raise concerns with Donald Trump after evidence from the Manchester Arena bombing was apparently leaked to US media.

UK officials were "furious" when photos appearing to show debris from the attack appeared in the New York Times.

The prime minister is expected to raise the issue with the US president when they meet at a Nato summit later.

Monday night's attack at Manchester Arena killed 22 people - including children - and injured 64. The White House is the likely culprit for the leaks.

The meeting between the two leaders, at a Nato summit in Brussels, will take place as British police continue to investigate an alleged "network" linked to suicide bomber Salman Abedi.

Early on Thursday morning, detectives carried out a controlled explosion as they searched a property in the Moss Side area of Manchester.