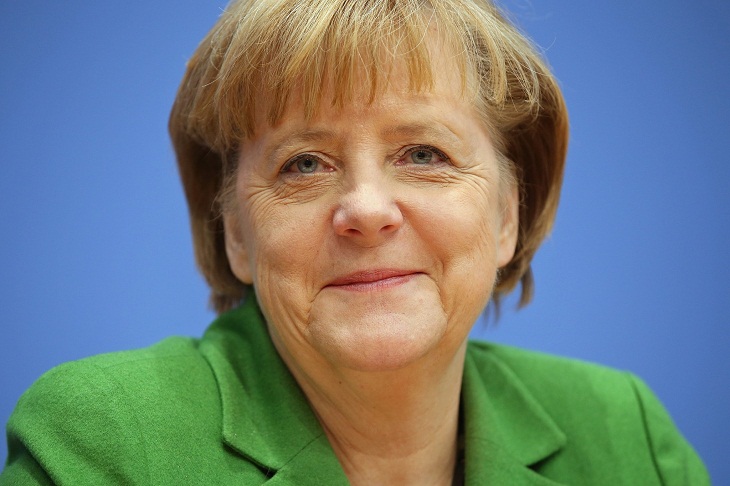 German Chancellor Angela Merkel's conservatives widened their lead over their Social Democrat (SPD) rivals in a poll on Wednesday, six months before what should be a tight election in Europe's biggest economy.

However, the Forsa poll showed 59 percent of those asked also wanted change in the top leadership, possibly pointing to an appetite for a different coalition. Merkel, in power for 11 years, has governed with the SPD since 2013.

She wants to win a fourth term in the Sept 24 election but faces an unexpectedly strong challenge from the SPD's new leader Martin Schulz, who has boosted his party's support by around 10 points since he was chosen nearly two months ago.

The poll, conducted just before a weekend party meeting that formally endorsed Schultz as leader, showed his positive impact waning slightly and put the SPD down one point at 31 percent.

Merkel's conservative bloc - her Christian Democrats (CDU) and the Bavarian Christian Social Union (CSU) - was up 1 percentage point at 34 percent from the last poll a week ago.

It also showed that in a theoretical direct vote for chancellor, Merkel would win 41 percent of the vote, up two points from last week, and Schulz would get 33 percent, down three points.

The right-wing Alternative for Germany (AfD) was unchanged at 9 percent.

Schulz, trying to put social justice at the center of the election campaign, wants to form a leftist coalition with the Greens and possibly the radical Left party. The Forsa poll said only 19 percent of Germans backed that option.

The poll put the Greens and Left on 7 percent each.