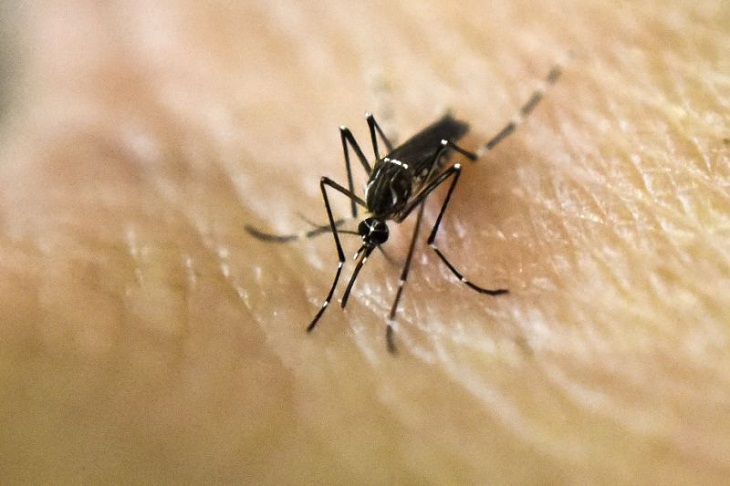 Belize has joined the growing number of Latin American nations grappling with the Zika virus, after the health ministry confirmed the country's first known case.

Authorities said Monday the infected person resides in Belize City, adding that efforts would be taken to prevent the virus from spreading.

"An immediate investigation was launched and several actions were simultaneously initiated to minimize and contain a potential outbreak," a health ministry statement said.

The mosquito-borne Zika virus can cause the birth defect microcephaly, which can cause babies to be born with unusually small heads and deformed brains.