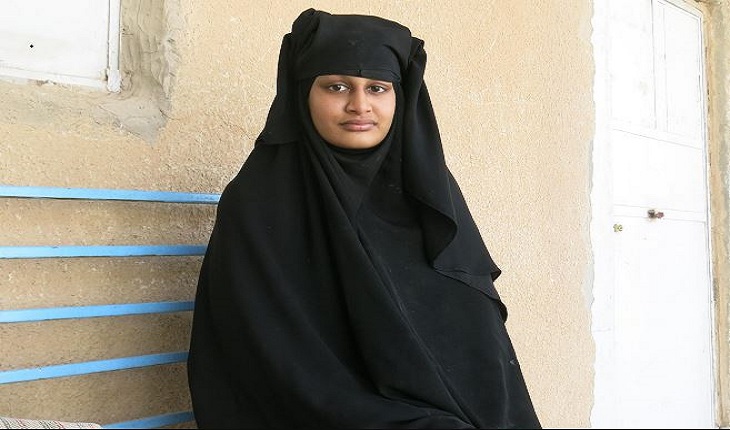 Bangladesh foreign ministry asserted that Bangladesh has no provision to allow British citizen Shamima Begum, who had fled from the UK to join ISIS, to enter into its territory as she is not a Bangladeshi citizen.

“Bangladesh’s firm position is – British citizen Shamima Begum was never been a Bangladesh national, she has also no right to claim in this regard and there is no question to allow her to enter into Bangladesh,” a press release of foreign affairs ministry said on Tuesday.

The press release said it has come to ministry’s knowledge from different media sources that a British citizen Shamima Begum, at her age of 15, had left her UK’s home and travelled to Syria to join ISIS.

In February last year, the UK government has revoked the citizenship of Shamima on account of her radicalization in line with the ISIS outfit in Syria.

The above-mentioned courts dismissed Shamima’s appeal and argued that she is of Bangladeshi origin and eligible for Bangladeshi citizenship, said the release.

Earlier, Foreign minister Dr Abdul Momen also said Bangladesh would not accept British citizen and ISIS member Shamima Begum as she has no relation with Bangladesh.

“British citizen, her parents and grandparents are also British citizens. She never visited Bangladesh, nor she or anybody from her family ever claimed citizenship,” he commented on the issue in February this year.

'British Isis bride Shamima could be hanged in Bangladesh'