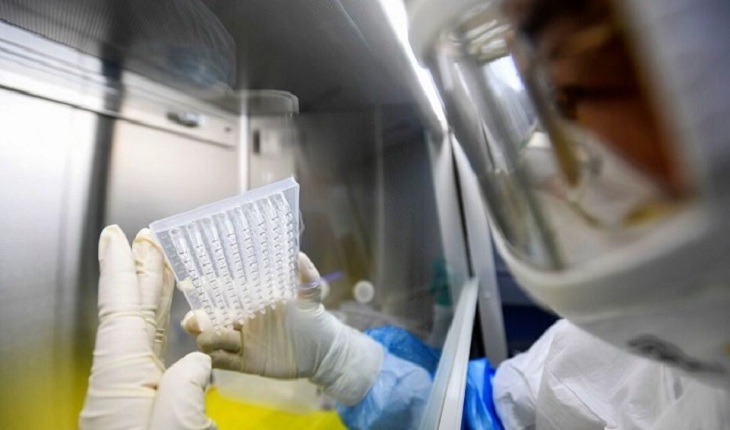 Mainland China's death toll from the new virus outbreak has risen to 811, surpassing the number of fatalities in the 2002-2003 SARS pandemic, as authorities enforce ever-stricter measures to curb the further spread, reports AP.

In a possibly hopeful sign, however, the number of new cases reported over the last 24 hours on Sunday fell significantly from the previous period. Another 89 deaths were reported, while 2,656 new cases were added for a total of 37,198. On Saturday, 3,399 cases were counted for the previous 24 hours.

More than 300 cases in some two dozen countries and two fatalities have been confirmed outside the mainland.

SARS had killed 774 people and sickened 8,098, mainly in mainland China and Hong Kong.

The ophthalmologist died last week at Wuhan Central Hospital, where he worked and likely contracted the virus while treating patients in the early days of the outbreak.