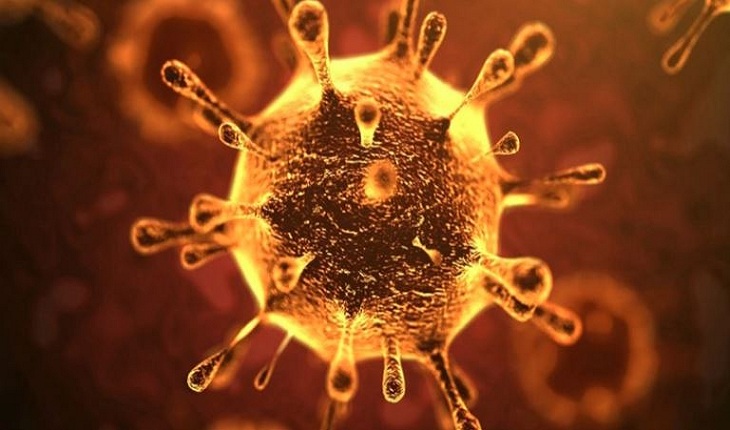 “One positive case of novel coronavirus patient, a student studying in Wuhan University, has been reported in Kerala,” the health ministry said.

After detection, the patient was kept in isolation in a hospital. Health officials in Kerala, however, said that the “Female student is stable and is being closely monitored”.

According to media reports, the Health Minister of Kerala KK Shailaja held an emergency meeting with the health official this afternoon to discuss the matters to control possible outbreak of the viral infection, which already claimed 170 lives in China’s Wuhan province, the epicentre of the disease.

Quoting health officials in Kerala, local media reported that isolation wards are ready in all hospitals and medical college in the state. The state is on high alert after detection of first case in the country.

In all, 806 people are under observation in Kerala, the report added.

Meanwhile, three patients, who were admitted to Delhi’s Ram Manohar Lohia (RML) Hospital, were discharged on Thursday after being tested negative of Coronavirus.

Since Monday, these three men were kept under tight health monitoring and isolation for the medical treatment after they complained of respiratory illnesses.

In the wake of rising cases of the virus, the central government on Wednesday issued an important travel advisory asking people to refrain from travelling to China.

However, the Indian government undertook a plan on Tuesday to evacuate all of its 300 citizens from Wuhan province of China.

The India’s External Affairs Ministry made a formal request to China “for facilitating evacuation of the Indian nationals from Wuhan”.

In a tweet message the ministry’s spokesperson Raveesh Kumar said, “Any dates on when Indians in Wuhan will be brought back”.

Coronavirus, originated in Wuhan, a Chinese city of more than 11 million people, has already spread to various countries around the world.

As many as 170 people have died of the virus, while over 1,700 cases have been registered in China alone, according to media reports.

A novel coronavirus is a new strain that had not been previously identified in humans.