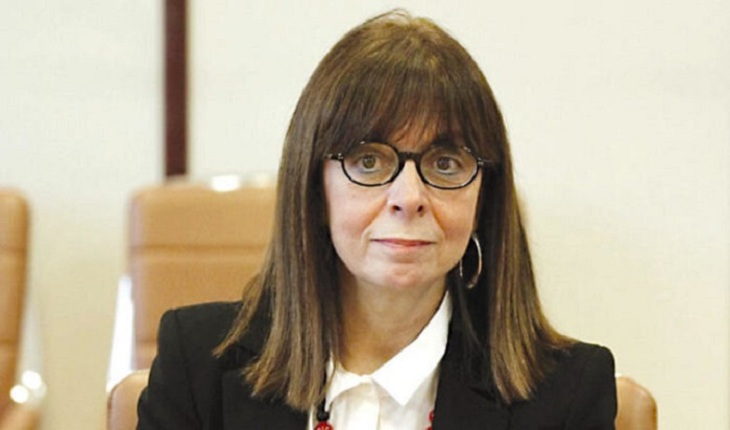 Greece’s parliament on Wednesday elected the first woman president in the country’s history, a senior judge with no party-political allegiance.

A cross-party majority of 261 of the 294 MPs present at the session voted in favour of 63-year-old Ekaterini Sakellaropoulou, parliament chief Costas Tassoulas said.

“This is a very important day for the Greek republic,” said Prime Minister Kyriakos Mitsotakis, who nominated her for the post.

Sakellaropoulou herself set out her priorities to assembled journalists shortly after the vote: the economic crisis, climate change and mass migration, all of which required international cooperation.

The new president, until now the head of Greece’s administrative court, the Council of State, will be sworn in on March 13, taking over from Prokopis Pavlopoulos.

The daughter of a Supreme Court judge, Sakellaropoulou completed postgraduate studies at Paris’s Sorbonne university. She was the first woman to lead the Council of State, the country’s top administrative court, reports AP.