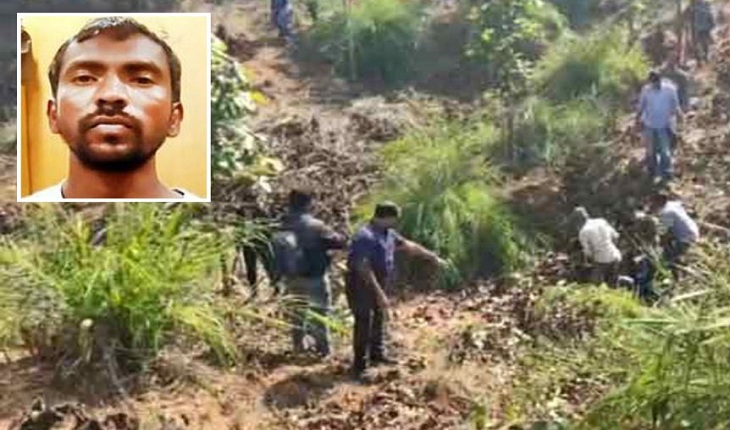 An Indian man who was out on bail after being jailed for committing a human sacrifice has been arrested for killing his 12-year-old sister to appease a Hindu goddess Durga.

Police in Odisha state, have said the man, Subhoban Rana, confessed to killing his sister Janani to gain favour with the goddess Durga just days after he was let out of prison on bail for a similar crime.

Janani had left home with her 28-year-old brother on December 24 and did not return.

Her family then filed a missing person report at the local police station, although villagers reportedly suspected the brother due to his arrest for human sacrifice in 2018.

“After he confessed to his crime, we arrested him and took our team to a forest where we recovered the girl’s headless body,” Madkar Sandeep Sampat, the police superintendent for the Balangir district, said.

A police investigation is said to be underway to determine the exact cause of the girl’s death.

Durga is a goddess of war in Hinduism who is often depicted riding a lion or tiger with many arms carrying weapons and is known for fighting demonic forces that threaten peace.

Human sacrifices are rare in India, although cases have appeared sporadically in recent years.