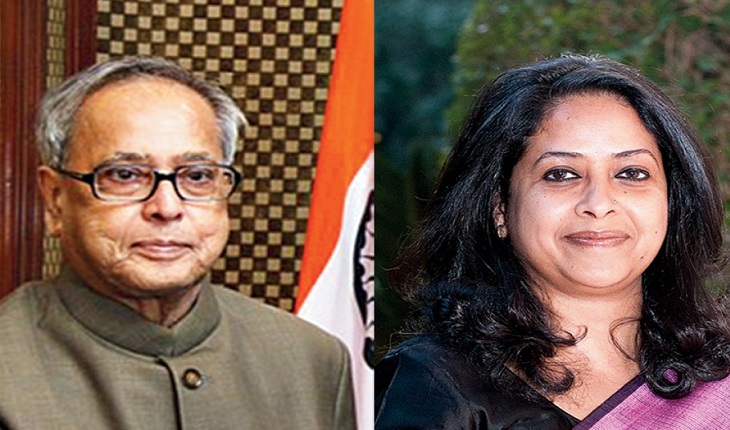 Delhi Mahila Chief of Congress Sharmistha Mukherjee and some other members of the party were detained on Friday near the home of Home Minister Amit Shah in Delhi during a demonstration against the amended law on citizenship.

Police said during a protest march near Shah's home, they arrested the chief and some other members of the group.