Record number of women set to stand in UK election 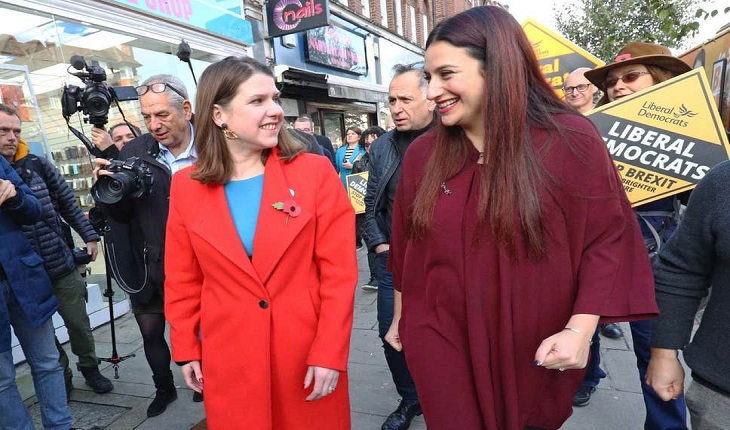 A record number of women look set to stand for Parliament next month, with female candidates likely to comprise about a third of the total, reports BBC.

The Conservatives and Labour are set to field candidates in every constituency in Britain, except Speaker Sir Lindsay Hoyle's seat in Chorley in Lancashire.

The Brexit Party has put forward 275 candidates, having stood aside in all the seats won by the Tories in 2017.

Brexit Party leader Nigel Farage has controversially withdrawn all his candidates from the 317 seats that the Tories are defending in an effort to avoid splitting the pro-Brexit vote.

However, the PA figures suggest the party has also opted not to contest handfuls of other seats being defended by other parties, particularly in Scotland.