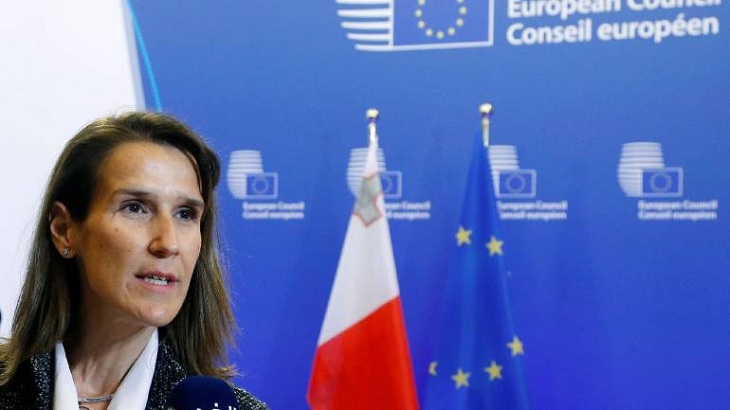 Belgian Budget Minister Sophie Wilmes has been chosen as the country’s new caretaker prime minister — a first for a woman, the current premier Charles Michel said on Saturday.

The 44-year-old still has to be sworn in by King Philippe, who is expected to announce the nomination formally on Sunday at the earliest, reports AFP.

Michel, who is set to take over as European Council president on December 1, had said on Friday he intended to step down by the beginning of November “at the latest”.

Belgium has not had a fully functioning federal government since a coalition headed up by Michel collapsed in December 2018.

He has stayed on as caretaker premier ever since.