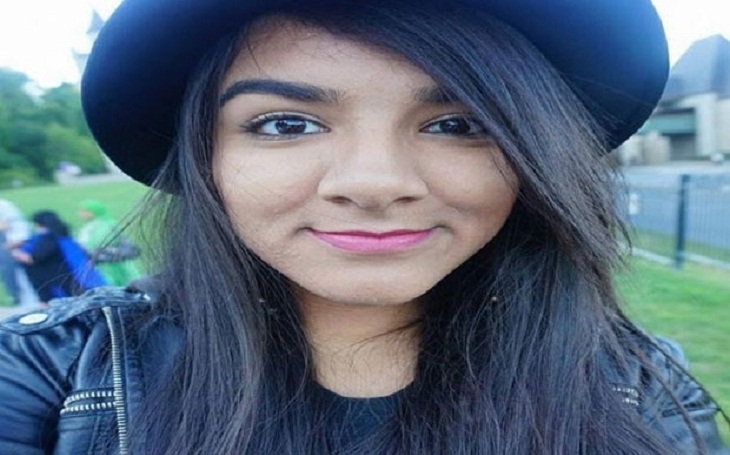 Tanzina and Ruth are scheduled to receive the award on Sunday at the United Nations (UN) at a programme to be organised on the sideline of the 71st session of the UN General Assembly when official announcement will be made in presence of the world leaders and UN Secretary-General Ban Ki-moon.

UN Special envoy for Global Education and Chair of the Education Commission Gordon Brown will hand over the award to the winners.

The 30-second video, which share young generation's ideas about the future of education, will also be screened at the programme, according to a press release of the organiser.

Tanzina now 19 was born in Canada to a family, migrated from Sylhet, Bangladesh. Her parents run a business in Toronto where she is currently studying engineering.

"My daughter was born and brought up in Canada, but she inherited Bangladeshi culture," Nurul Mostafa Raihan told BSS by phone.

He believed that her daughter's achievement would bring good name for both Canada and Bangladesh.

Twenty-three year-old Preeti Shakya from Nepal won the second prize and 30-year-old Gustavo Santana from Brazil won the third prize in the competition.

The Education Youth Video Challenge is a competition for young people from around the world aged 13 to 30 for producing 30-second videos that addressed two questions: How can education best prepare you for the future? and What would your ideal school of the future look like?