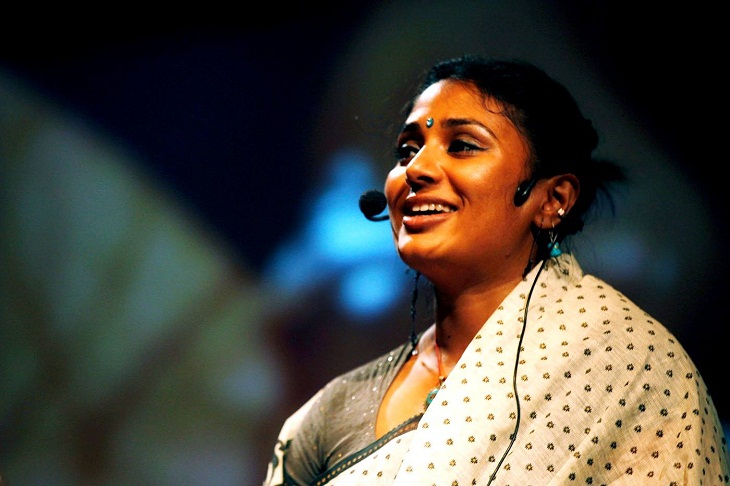 Bangladeshi adventurer Wasfia Nazreen is about to be awarded again. This time she will be receiving National Geographic Society's prestigious Emerging Explorer award.

The National Geographic Society has announced its 2016 class of Emerging Explorers, a group of 13 inspiring individuals from around the globe whose unconventional thinking and innovations are changing the world for the better.

Wasfia Nazreen has been named among the 13 individuals.

The Emerging Explorers Program recognises and supports gifted and inspiring scientists, conservationists and innovators who are at the forefront of discovery, adventure and global problem solving while still early in their careers. Each Emerging Explorer receives a $10,000 award to aid further research and exploration.

National Geographic Emerging Explorers represent diverse fields; they may come from backgrounds as varied as anthropology, archaeology, photography, space exploration, earth sciences and cartography to the worlds of technology, conservation and the arts.

“Our Emerging Explorers Program embodies this commitment and recognizes some of the most compelling leaders working in their fields today, leaders who will guide us into a new age of exploration.”

On May 26, 2012, Wasfia became the second Bangladeshi woman to scale the world’s highest peak. Before her, Nishat Mazumder had conquered Mount Everest.

Wasfia was the first Bangladeshi to scale the seven summits, concluding her climbs last year. In 2014, she was selected as a National Geographic Adventurer.