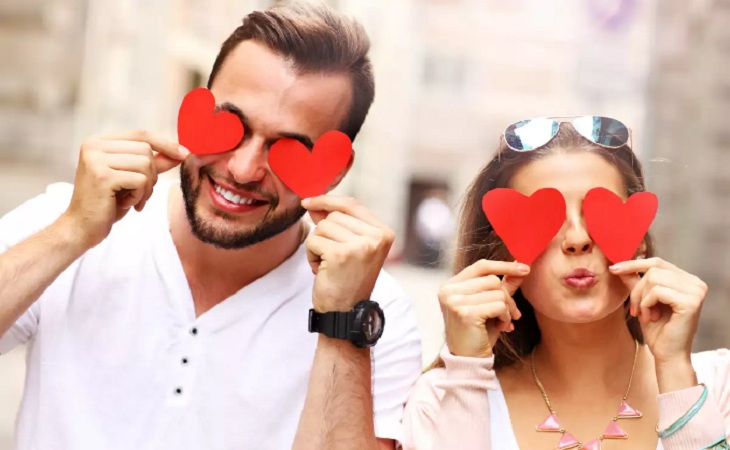 01. The matters of love and intimacy

There is no doubt sexual intimacy matters a lot in a relationship and satisfying love life is one of the key factors behind a happy marriage. Interesting, a study delved deeper into this subject and tried to come down to the exact number of times a happy couple has sex in a year. Can guess how often does a married couple get intimate to have a happy relationship? Here’s a hint; it might be much less than what you might be estimating!

According to a research published in the Archives of Sexual Behaviour, a married couple should get intimate around 51 times a year, which turns out to be once a week, to lead a satisfying and happy life.

03. ​Is our generation having less sex?

Shockingly, going by the findings of the researches done between 2000 and 2004, the number of times married couples have sex has dropped with years. Compared to data from almost two decades back, couples now have 9 times less sex than what they used to have then.

04. ​What other studies suggest

The findings of the research done by the University of Chicago, titled ‘The Social Organisation of Sexuality: Sexual Practices in the United States,’ also concluded that around one-third of couples get intimate two to three times a week and almost half of the couples confessed of having sex only a few times every month.

05. What happens when a couple has sex more than once a week?

The findings of the study published in Journal of Social Psychological and Personality Science suggested that the couples who have sex once a week were happier and the ones who had it four or more times a week did not report any major increase in their happiness levels.

The study clearly indicated that increasing the frequency of sexual intercourse does not necessarily mean a couple would be happier in their relationship. Also, the researchers of this study surveyed more than 30,000 adults for over a period of 40 years.

One of the authors of this study emphasised on the importance of having an emotional bond with your partner along with a good sex life. “Our findings suggest that it’s important to maintain an intimate connection with your partner, but you don’t need to have sex every day as long as you’re maintaining that connection,” opined Amy Muise, the lead researcher.

However, the experts suggest that every relationship is different and there is no ideal number of times a couple must get intimate to feel happy in the marriage. In fact, the key to having a more fulfilling sex life is by communicating your sexual needs and making sure both the partners make efforts to satisfy each other.

Sleeping in on weekend won’t repay your sleep debt

11 Foods to Avoid When Trying to Lose Weight