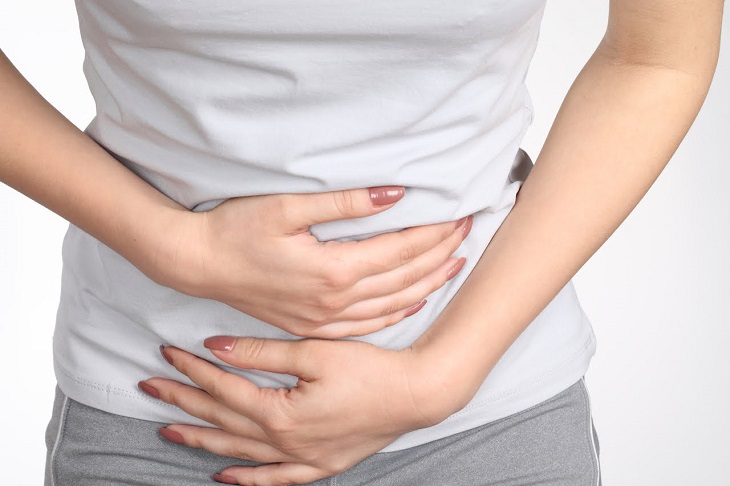 Italy is set to become the first country in Europe to offer female workers paid menstrual leave, which will grant them permission to take time off when they're bleeding from their vaginas.

MPs in the country are currently debating legislation which would see ladies who suffer from dysmenorrhea, a condition that makes periods extremely painful, free to have three days of paid leave every month.

The progressive bill is proving quite controversial in the country, which has a long history of ingrained sexism and societal misogyny. And yet, it appears the times may be changing the Italian edition of Marie Claire presents the notion as "a standard-bearer of progress and social sustainability".

Not all women will be able to have time off, however. Female workers must present a medical certificate attesting to dysmenorrhea to their employers and the paper must be renewed each year for it to be valid.

The days taken off for period leave will also not be affected by other, non-period related sick days. Therefore, employers won't be permitted to discriminate against women who are off sick with other illness then off with menstrual leave.

According to the Washington Post, while the average percentage of women working in Europe as a whole is 72%. In Italy, the digit is only 61%. Therefore it is in the country's interest to offer paid period leave for dysmenorrhea sufferers.

As well as period pain in the pelvis or abdomen, other symptoms dysmenorrhea include back pain, diarrhoea, and nausea. It is more common in people with heavy or irregular periods, those who have a low body weight and for period-havers with a low body weight.