Is your kid addicted to junk food? Computer game may solve the problem 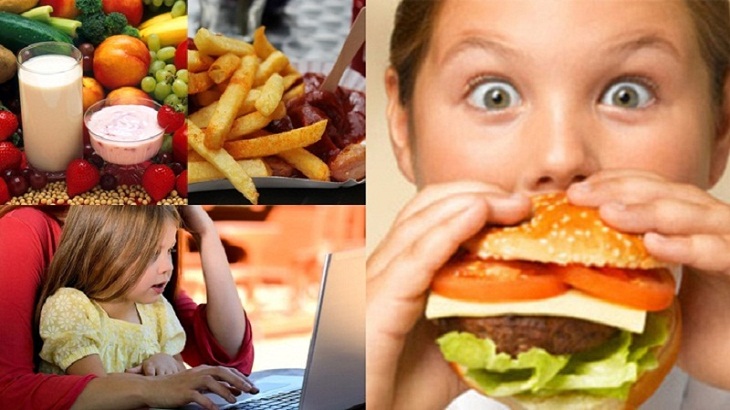 Worried that your children are addicted to unhealthy foods? Take heart — a simple brain-training game could help them choose healthy snacks instead of chocolates and sweets, a study has showed.

The game involves reacting to images of healthy food by pressing a button, and doing nothing if unhealthy foods are shown.

The findings showed that children who played the seven-minute game made healthier choices when asked to pick foods afterwards.

“The sight of foods like chocolate can activate reward centres in the brain at the same time as reducing activity in self-control areas,” said lead researcher Lucy Porter from the University of Exeter in Britain.

“Our training encourages people to make a new association — when they see unhealthy food, they stop,” Porter added.

For the study, detailed in the journal Appetite, the team conducted two experiments, and in total more than 200 school children aged 4-11 were shown images of healthy and unhealthy foods.

Alongside each image, a cartoon face was displayed — happy for healthy food, sad for unhealthy food.

Children had to hit the space-bar when they saw a happy face and do nothing if they saw a sad face.

Afterwards, they played a shopping game where they had to choose a limited number of food items in one minute.

Further, age did not affect whether the game worked or not, meaning that children as young as four as well as adults can benefit from playing.

“It’s encouraging to see that this simple computer game has the potential to improve food choices in young children as well as in adults,” added Natalia Lawrence from the University of Exeter.

Protect yourself this summer: the truth about 10 sun safety myths