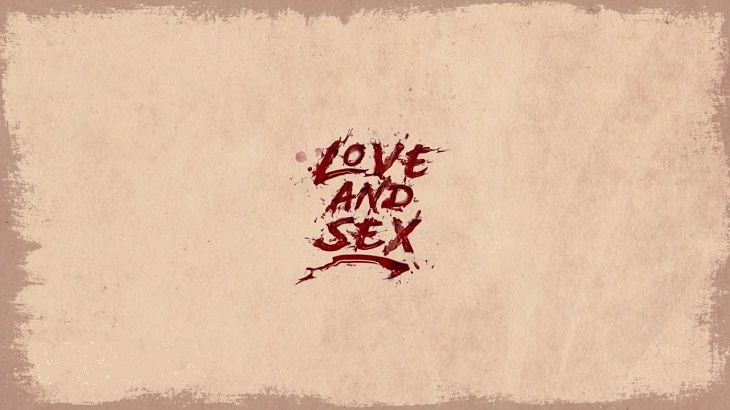 The friends circle of girls shrinks after having sex while that of boys gains after 'doing it'. But when it comes to "making out", girls gain friends while boys lose peer support for the same behaviour, a study has found.

The subjects were 11 to 16 years-old and were surveyed in five waves - in the fall of sixth grade and in the spring of sixth, seventh, eighth, and ninth grades.

Students were asked to nominate their best or closest friends in the same grade.

In order to identify changes in peer acceptance, Kreager and his colleagues considered how many friendship nominations participants received in each wave.

According to Kreager, in waves where they reported having sex, on average, girls experienced a 45 percent decrease in peer acceptance and boys experienced an 88 percent increase.

"Our results are consistent with traditional gender scripts. Men and boys are expected to act on strong sex drives to initiate heterosexual contacts for the purpose of sex rather than romance and pursue multiple sexual partnerships," Kreager said.

"In contrast, women and girls are expected to desire romance over sex, value monogamy, and 'gatekeep' male sexual advances within committed relationships," he esaid.

Kreager found that girls, who defy traditional gender scripts by having sex, lose both male and female friends.

In contrast, boys who defy gender scripts by "making out" without having sex mainly lose male friends.

The findings are scheduled to be presented at the ongoing 110th Annual Meeting of the American Sociological Association (ASA) in Chicago.