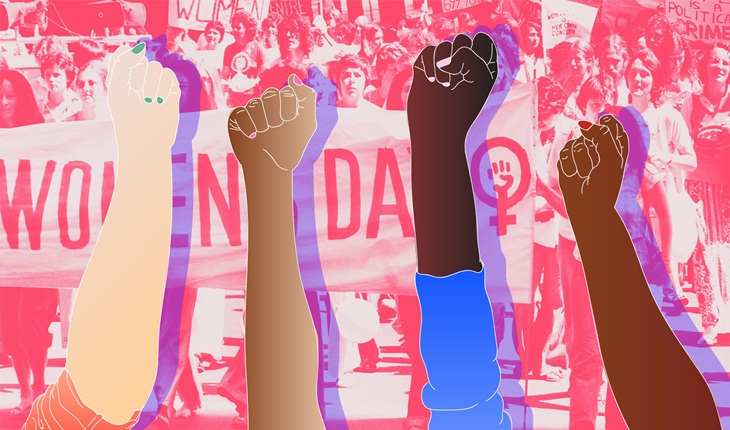 Since those early years, International Women’s Day has assumed a new global dimension for women in developed and developing countries alike.

As per the website of the United Nations, “Over the years, the UN and its technical agencies have promoted the participation of women as equal partners with men in achieving sustainable development, peace, security, and full respect for human rights. The empowerment of women continues to be a central feature of the UN’s efforts to address social, economic and political challenges across the globe.”

Apart from focusing on women-centric developments, this day also emphasises on the importance of gender equality. The day has come to be increasingly associated with feminism and equal rights for all. Every year, a theme is picked to celebrate this day. This year, it is “Think equal, build smart, innovate for change”.