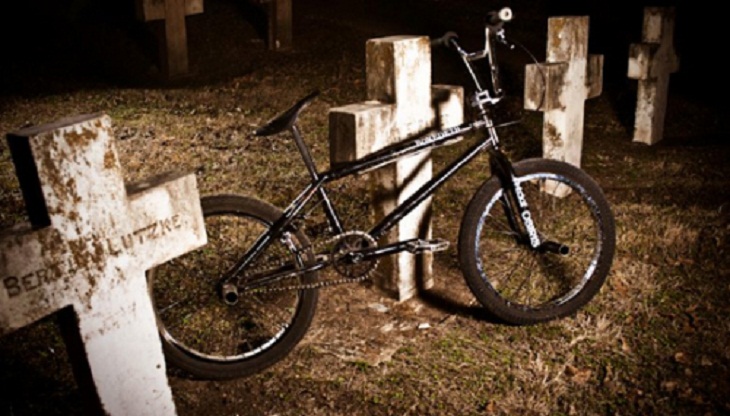 January 9 is the ninth day of the year in the Gregorian calendar.