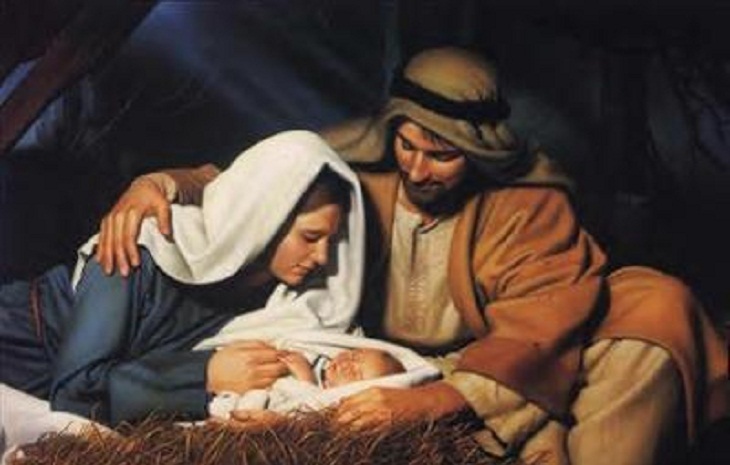 January 11 is the 11th day of the year in the Gregorian calendar. There are 354 days remaining until the end of the year (355 in leap years). This date is slightly more likely to fall on a Monday, Wednesday or Friday (58 in 400 years each) than on Saturday or Sunday (57), and slightly less likely to occur on a Tuesday or Thursday (56).