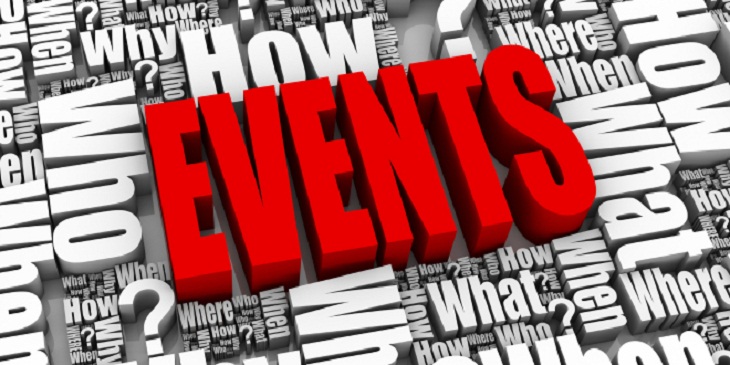 January 5 is the fifth day of the year in the Gregorian calendar. There are 360 days remaining until the end of the year (361 in leap years). This date is slightly more likely to fall on a Tuesday, Thursday or Saturday (58 in 400 years each) than on Sunday or Monday (57), and slightly less likely to occur on a Wednesday or Friday (56).

1066 – Edward the Confessor dies childless, sparking a succession crisis that will eventually lead to the Norman conquest of England.
1477 – Battle of Nancy: Charles the Bold is killed and Burgundy becomes part of France.
1500 – Duke Ludovico Sforza conquers Milan.
1527 – Felix Manz, a leader of the Anabaptist congregation in Zürich, Switzerland, is executed by drowning.
1554 – A great fire occurs in Eindhoven, Netherlands.
1675 – Battle of Colmar: The French army beats Brandenburg.
1757 – Louis XV of France survives an assassination attempt by Robert-François Damiens, the last person to be executed in France by drawing and quartering, the traditional and gruesome form of capital punishment used for regicides.
1781 – American Revolutionary War: Richmond, Virginia, is burned by British naval forces led by Benedict Arnold.
1846 – The United States House of Representatives votes to stop sharing the Oregon Territory with the United Kingdom.
1875 – The Palais Garnier, one of the most famous opera houses in the world, is inaugurated in Paris.
1882 – Charles J. Guiteau is found guilty of assassinating US President James A. Garfield, and is sentenced to death by hanging.
1895 – Dreyfus affair: French army officer Alfred Dreyfus is stripped of his rank and sentenced to life imprisonment on Devil's Island.
1911 – Kappa Alpha Psi, the world's third oldest and largest black fraternity, is founded at Indiana University.
1912 – The Prague Party Conference takes place.
1913 – First Balkan War: During the Battle of Lemnos, Greek admiral Pavlos Kountouriotis forces the Turkish fleet to retreat to its base within the Dardanelles, from which it did not venture for the rest of the war.
1914 – The Ford Motor Company announces an eight-hour workday and minimum daily wage of $5 in salary plus bonuses[1] subject to restrictions and imposed "character standards."[2]
1919 – The German Workers' Party, which would become the Nazi Party, is founded.
1925 – Nellie Tayloe Ross of Wyoming becomes the first female governor in the United States.
1933 – Construction of the Golden Gate Bridge begins in San Francisco Bay.
1944 – The Daily Mail becomes the first transoceanic newspaper.
1945 – The Soviet Union recognizes the new pro-Soviet government of Poland.
1949 – United States President Harry S. Truman unveils his Fair Deal program.
1950 – In the Sverdlovsk air disaster, all 19 of those on board were killed, including almost the entire national ice hockey team (VVS Moscow) of the Soviet Air Force – 11 players, as well as a team doctor and a masseur.
1953 – The play Waiting for Godot by Samuel Beckett is first performed.
1957 – In a speech given to the United States Congress, United States President Dwight D. Eisenhower announces the establishment of what will later be called the Eisenhower Doctrine.
1968 – Alexander Dubček comes to power; "Prague Spring" begins in Czechoslovakia.
1970 – The 7.1 Mw Tonghai earthquake shakes Tonghai County, Yunnan province, China, with a maximum Mercalli intensity of X (Extreme). Between 10,000–15,621 were killed and 26,783 were injured.
1972 – United States President Richard Nixon orders the development of a Space Shuttle program.
1974 – Warmest reliably measured temperature below the Antarctic Circle of +59 °F (+15 °C) recorded at Vanda Station
1975 – The Tasman Bridge in Tasmania, Australia, is struck by the bulk ore carrier Lake Illawarra, killing twelve people.
1976 – The Khmer Rouge proclaim the Constitution of Democratic Kampuchea.
1976 – The Troubles: Gunmen shoot dead ten Protestant civilians after stopping their minibus at Kingsmill in County Armagh, Northern Ireland, UK.
1991 – Georgian forces enter Tskhinvali, the capital of South Ossetia, Georgia, opening the 1991–92 South Ossetia War.
1991 – The United States Embassy to Somalia in Mogadishu is evacuated by helicopter airlift days after violence enveloped Mogadishu during the Somali Civil War
1993 – The oil tanker MV Braer runs aground on the coast of the Shetland Islands, spilling 84,700 tons of crude oil.
2000 – Sri Lankan Civil War: Sri Lankan Tamil politician Kumar Ponnambalam is shot dead in Colombo.
2005 – Eris, the most massive and second-largest known dwarf planet in the Solar System, is discovered by the team of Michael E. Brown, Chad Trujillo, and David L. Rabinowitz using images originally taken on October 21, 2003, at the Palomar Observatory.
2014 – A launch of the communication satellite GSAT-14 aboard the GSLV MK.II D5 marks the first successful flight of an Indian cryogenic engine.