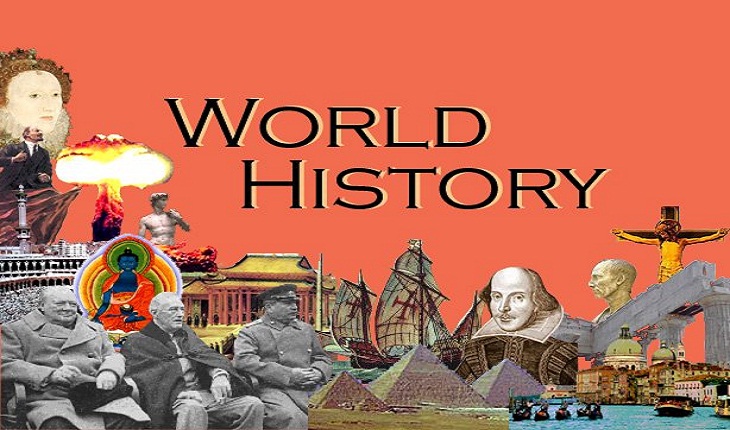 769 – The Lateran Council condemned the Council of Hieria and anathematized its iconoclastic rulings.
1071 – Bari, the last Byzantine possession in southern Italy, is surrendered to Robert Guiscard.
1395 – Timur defeats Tokhtamysh of the Golden Horde at the Battle of the Terek River. The Golden Horde capital city, Sarai, is razed to the ground and Timur installs a puppet ruler on the throne.
1450 – Battle of Formigny: Toward the end of the Hundred Years' War, the French attack and nearly annihilate English forces, ending English domination in Northern France.
1632 – Battle of Rain: Swedes under Gustavus Adolphus defeat the Holy Roman Empire during the Thirty Years' War.
1642 – Irish Confederate Wars: A Confederate Irish militia is routed in the Battle of Kilrush when it attempts to halt the progress of a Royalist Army.
1715 – The Pocotaligo Massacre triggers the start of the Yamasee War in colonial South Carolina.
1738 – Serse, an Italian opera by George Frideric Handel receives its premiere performance in London, England.
1755 – Samuel Johnson's A Dictionary of the English Language is published in London.
1783 – Preliminary articles of peace ending the American Revolutionary War (or American War of Independence) are ratified.
1817 – Thomas Hopkins Gallaudet and Laurent Clerc founded the American School for the Deaf, the first American school for deaf students, in Hartford, Connecticut.
1861 – President Abraham Lincoln calls for 75,000 Volunteers to quell the insurrection that soon became the American Civil War
1865 – President Abraham Lincoln dies after being shot the previous evening by actor John Wilkes Booth. Vice President Andrew Johnson, becomes President upon Lincoln's death.
1892 – The General Electric Company is formed.
1896 – Closing ceremony of the Games of the I Olympiad in Athens, Greece.
1900 – Philippine–American War: Filipino guerrillas launch a surprise attack on U.S. infantry and begin a four-day siege of Catubig, Philippines.
1907 – Triangle Fraternity is founded at the University of Illinois at Urbana–Champaign
1912 – The British passenger liner RMS Titanic sinks in the North Atlantic at 2:20 a.m., two hours and forty minutes after hitting an iceberg. Only 710 of 2,227 passengers and crew on board survive.
1920 – Two security guards are murdered during a robbery in South Braintree, Massachusetts. Anarchists Sacco and Vanzetti would be convicted of and executed for the crime, amid much controversy.
1922 – U.S. Senator John B. Kendrick of Wyoming introduces a resolution calling for an investigation of a secret land deal, which leads to the discovery of the Teapot Dome scandal.
1923 – Insulin becomes generally available for use by people with diabetes.
1924 – Rand McNally publishes its first road atlas.
1936 – First day of the Arab revolt in Mandatory Palestine.
1936 – Aer Lingus (Aer Loingeas) is founded by the Irish government as the national airline of the Republic of Ireland.
1940 – The Allies begin their attack on the Norwegian town of Narvik which is occupied by Nazi Germany.
1941 – In the Belfast Blitz, two-hundred bombers of the German Luftwaffe attack Belfast, killing around one thousand people.
1942 – The George Cross is awarded "to the island fortress of Malta: Its people and defenders" by King George VI.
1945 – Bergen-Belsen concentration camp is liberated.
1947 – Jackie Robinson debuts for the Brooklyn Dodgers, breaking baseball's color line.
1952 – The maiden flight of the B-52 Stratofortress
1955 – McDonald's restaurant dates its founding to the opening of a franchised restaurant by Ray Kroc, in Des Plaines, Illinois
1960 – At Shaw University in Raleigh, North Carolina, Ella Baker leads a conference that results in the creation of the Student Nonviolent Coordinating Committee, one of the principal organizations of the Civil Rights Movement in the 1960s.
1964 – The first Ford Mustang rolls off the show room floor, two days before it is set to go on sale nationwide.
1969 – The EC-121 shootdown incident: North Korea shoots down a United States Navy aircraft over the Sea of Japan, killing all 31 on board.
1970 – During the Cambodian Civil War, massacres of the Vietnamese minority results in 800 bodies flowing down the Mekong river into South Vietnam.
1986 – The United States launches Operation El Dorado Canyon, its bombing raids against Libyan targets in response to a bombing in West Germany that killed two U.S. servicemen.
1989 – Hillsborough disaster: A human crush occurs at Hillsborough Stadium, home of Sheffield Wednesday, in the FA Cup Semi-final, resulting in the deaths of 96 Liverpool fans.
1989 – Upon Hu Yaobang's death, the Tiananmen Square protests of 1989 begin in China.
2013 – Two bombs explode near the finish line at the Boston Marathon in Boston, Massachusetts, killing three people and injuring 264 others.
2014 – More than 200 female students are declared missing after a mass kidnapping in Borno State, Nigeria.