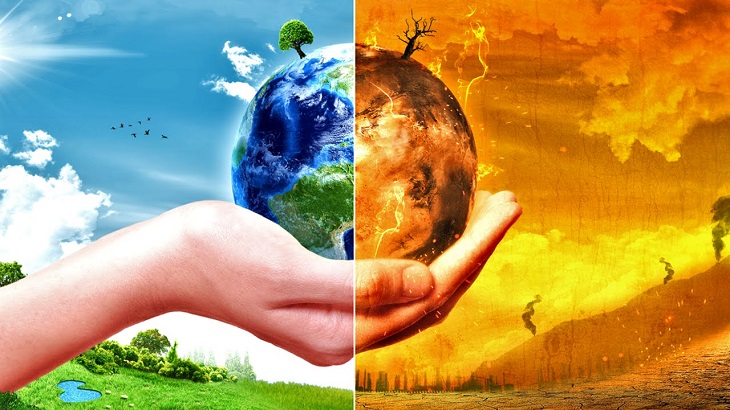 Next ten years will be critical for achieving climate change goals while peaking net emissions will make it difficult to reduce greenhouse gas emissions and maintain carbon level down, according to a new study.

The historic Paris Agreement set a target of limiting future global average temperature increase to well below 2oC and pursue efforts to even further limit the average increase to 1.5oC above pre-industrial levels. Yet the timing and details of these efforts were left to individual countries.

In the new study, published in the journal Nature Communications, researchers from the International Institute for Applied Systems Analysis (IIASA) used a global model of the carbon system that accounts for carbon release and uptake through both natural and anthropogenic activities.

"The study shows that the combined energy and land-use system should deliver zero net anthropogenic emissions well before 2040 in order to assure the attainability of a 1.5oC target by 2100," says IIASA Ecosystems Services and Management Program Director Michael Obersteiner, a study coauthor.

According to the study, fossil fuel consumption would likely need to be reduced to less than 25% of the global energy supply by 2100, compared to 95% today. At the same time, land use change, such as deforestation, must be decreased. This would lead to a 42% decrease in cumulative emissions by the end of the century compared to a business as usual scenario.

In a "high-renewable" scenario where wind, solar, and bioenergy increase by around 5% a year, net emissions could peak by 2022, the study shows. Yet without substantial negative emissions technologies, that pathway would still lead to a global average temperature rise of 2.5oC, missing the Paris Agreement target.

New York braces for the looming threats of climate change