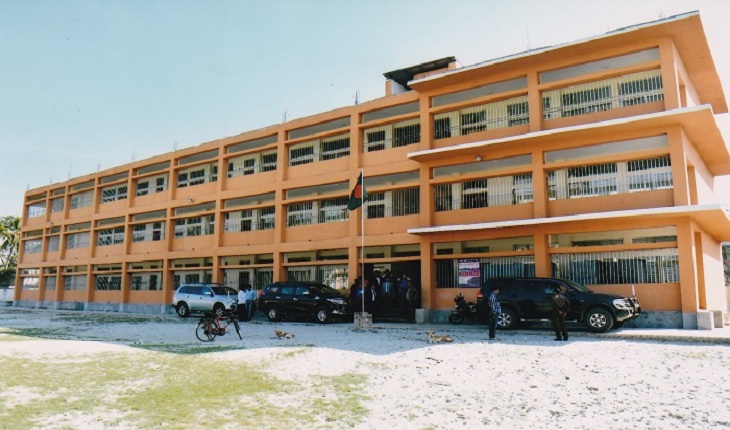 State Minister for Labour and Employment Begum Munnujan Sufian on Saturday (Yesterday) afternoon inaugurated a temporary students’ hall (Rented hall) of Khulna Agriculture University (KAU) and handed over a new bus to its authority at Daulatpur KAU premises in the city.

She opened the hall and handed over bus as the chief guest in a simple ceremony at the auditorium of KAU.

Munnujan underscored the need for ensuring proper use of resources saying that Bangladesh is a country with immense potentials as it has huge human resources and fertile arable land. Utilization of these resources in a planned way must be ensured for the development of this populous country, he added.

She called upon all to make efforts to materialize the dream of Father of the Nation Bangabandhu Sheikh Mujibur Rahman to build a happy and prosperous Bangladesh in line with Vision-2021 and Vision-2041 and the 100-year Delta Plan -2100 designed by Prime Minister Sheikh Hasina.

Around of 120 students will accommodated in the new temporary hall.