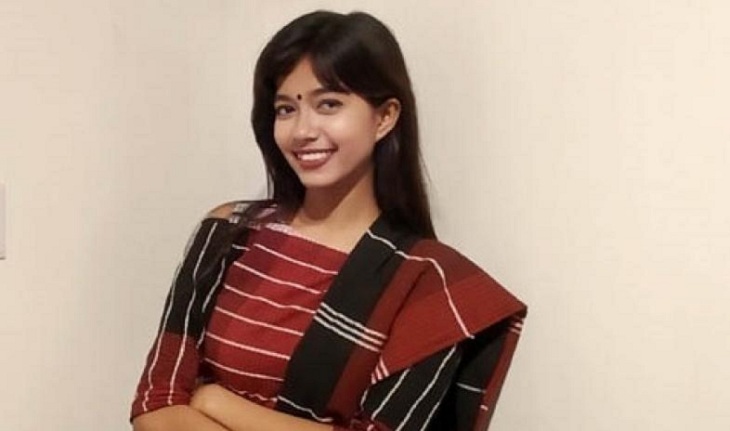 A court here on Wednesday indicted two teachers of Viqarunnisa Noon School and College in a case over the suicide of ninth grader Aritree Adhikari.

Those indicted are—Zinnat Ara , principal of the school and its branch head Nazneen Ferdous.

The court also fixed October 27 for starting trial in the case.

Earlier, a court accepted the charge-sheet against the former principal and the Bailey Road branch head of the school in the case.

The court also exempted Hasna Hena, class teacher of Aritree, from the charges.

On March 20, Detective Branch Inspector Quamrul HasanTalukdar, also the investigation officer of the case, submitted the charge-sheet against the two teachers before the court.

Aritree Adhikari, a Class-IX student, committed suicide at their Shantinagar residence in the city on December 3, 2018 after allegedly being rebuked by teachers for using mobile phone during examination.

Victim's father Dilip Adhikari filed a case against three teachers of the school.