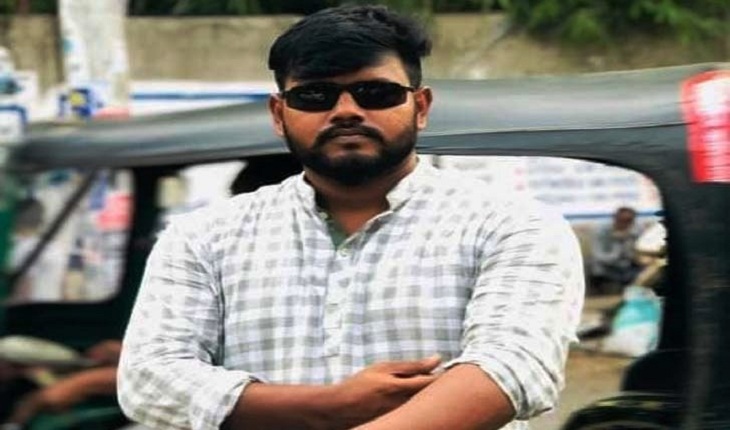 A case has been filed against a Bangladesh Chhatra League leader for issuing murder and rape threats to an intern physician of Sylhet Women's Medical College Hospital (SWMC).

BCL is the student wing of ruling Awami League.

Earlier on Saturday, SWMC registrar Ishfaq Zaman filed a general diary with Kotwali police station in this regard.

Sarwar threatened a SWMC intern with rape and murder on Thursday. A video of the incident went viral on social media, triggering protests by interns at the hospital and elsewhere in the city.