Surge in rape cases in Khulna; 132 fall victims in 2 yrs 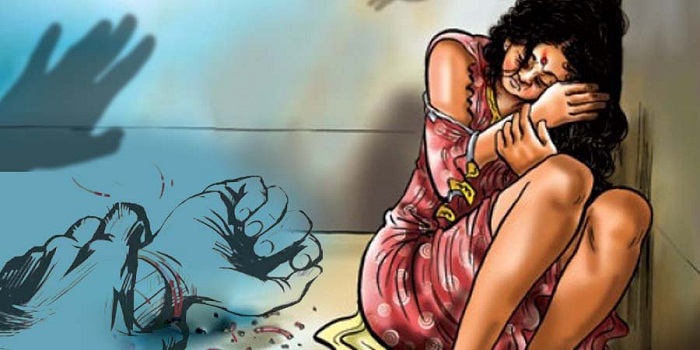 As rape has become a common crime in the country, 132 women and children have fallen victims to rapists in the district over the last two years.

Police say 75 of the incidents were reported in the city alone and the rest from different upazilas between May 2017 and April this year.

The victims include school children.

According to the district’s Law-and-order Committee report, charges have been pressed in court in most of the cases.

It also highlighted a disturbing development. Fifty cases have been filed under the Women and Children Repression Prevention Act in the district over the last three months.

The latest victim was a 10th grader. She was gang-raped by three stalkers on January 29. Police have arrested three suspects.

Secretary of Khulna Mahila Parishad Rasu Akhter blamed the rapes on moral degradation, pointing out to such incidents being reported from madrasas and temples.

But Anisur Rahman, additional superintendent of Khulna Metropolitan Police, claimed that the rate of rape incidents is declining in the district.

Public Prosecutor Jesmin Parveen of Women and Children Repression Prevention Tribunal-2 said there are three courts in the district to deal with torture and rape-related incidents.

Currently, the tribunals are handling about 3,000 cases. About eight to 10 cases get verdict on a regular basis.

The pace of rape case settlement is good, she said.