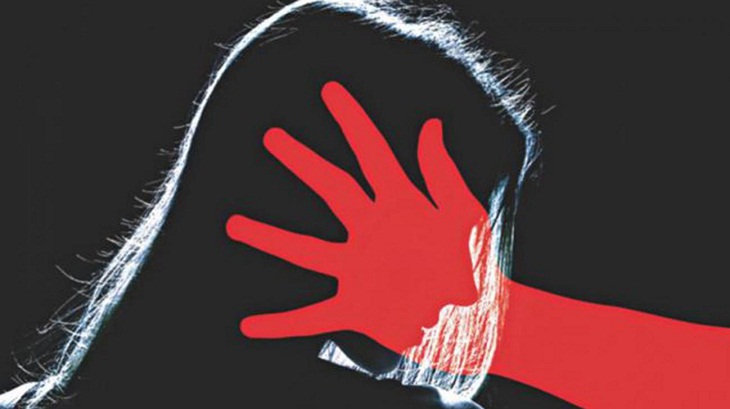 A man was arrested in a case filed for attempting to kill his wife by setting her on fire at GEC residential area of Chattogram last night.

The arrestee Arshadul Alam, son of Abdul Malek of the area, got married to Tasnim Saida in 2009 and since then there had been a longstanding family feud over an extra-marital affair of the husband, said Abul Kashem Bhuiya, officer-in-charge of Panchlaish Police Station.

On Thursday night, Arshadul picked up a quarrel with his wife over the same issue and beat her up mercilessly.

At one stage, he tried to kill his wife by setting her on fire after pouring kerosene.

Later, the family inmates rescued Tasnim and took her to Chittagong Medical College and Hospital.

A case was filed in this connection with Panchlaish Police Station on that night.