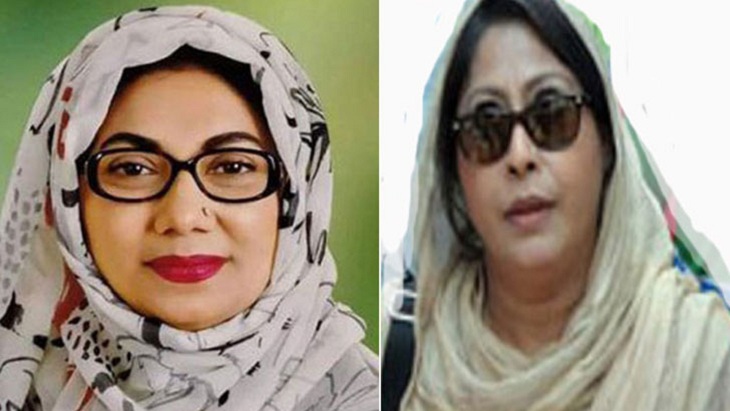 Afroza Abbas and Sultana Ahmed were made president and secretary general of Mohila Dal's central committee, said a press release.