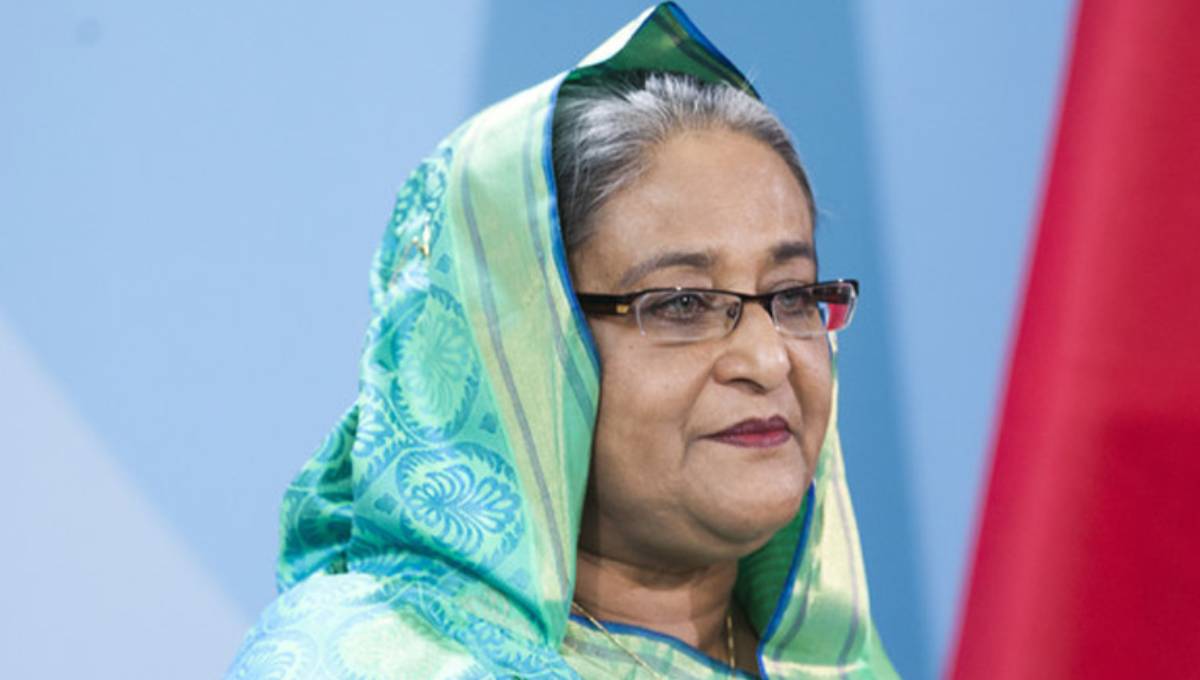 Prime Minister Sheikh Hasina on Monday said bilateral relations between Bangladesh and India have appeared as a “role model” of good neighborliness for the rest of the world, expressing her firm belief that this cooperation will also continue in future.

“As a result of multifaceted and multidimensional cooperation, our bilateral relations have become a role model of good neighborliness for the rest of the world. I strongly believe that this momentum will continue,” she said while jointly inaugurating four projects with Indian Prime Minister Narendra Modi through a videoconference.

The Bangladesh premier joined the videoconference from her official Ganabhaban residence in Dhaka, while Narendra Modi joined it from her office in New Delhi.

They jointly inaugurated the four projects by unveiling the e-plaques. At the function, short videos on the projects were screened.

Sheikh Hasina reiterated Bangladesh’s firm commitment to stamping out terrorism, saying that it will never allow its land to be used by any terrorist organization.

“We remain steadfast in our resolve to root out the scourge of terrorism from our region and beyond through bilateral, regional and multilateral cooperation,” she said.

She added Bangladesh maintains a ‘zero tolerance policy’ against terrorism in all its forms and manifestations and will never allow its land to be used by any terrorist organisation.