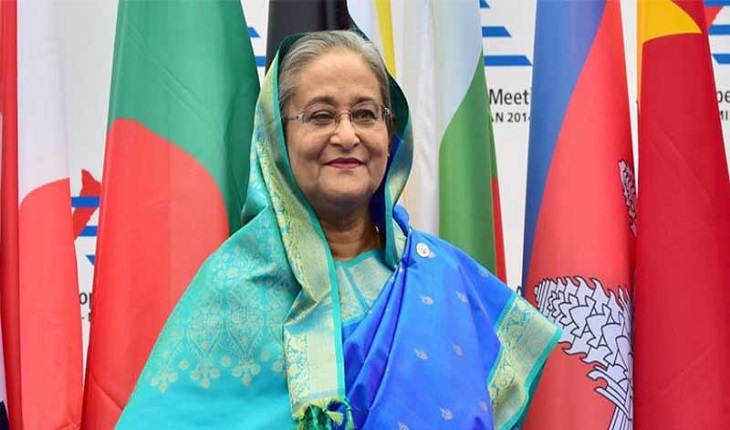 Swiss President Ueli Maurer and British Prime Minister Theresa May have extended their heartfelt congratulations to Awami League President Sheikh Hasina on her assumption of office as the prime minister for the fourth time.

“In the name of the Swiss government, l would like to convey my congratulations to you on your recent appointment as Prime Minister of the People’s Republic of Bangladesh,” the Swiss President said in his message to Prime Minister Sheikh Hasina.

“Let me express my best wishes of success in carrying out your renewed responsibilities, as well as for a prosperous and peaceful future of your country and its people,” he added.

Ueli Maurer expressed his trust that the new government of Bangladesh will uphold the democratic values enshrined in the Constitution of the People’s Republic of Bangladesh and will ensure that the rule of law be respected by all parties for the benefit of all.

“I’m confident that our bilateral cooperation will continue to deepen and I look forward to our collaboration in the coming years,” he said.

British Premier Theresa May in her message said: “I am writing to welcome your appointment as Prime Minister of Bangladesh. The UK and Bangladesh have an important relationship, exemplied by the 500,000 British-Bangladeshis in the UK.”

“I look forward to continue working with you on areas of mutual interest, including on human rights, democracy, and on the Rohingya crisis in which the UK will continue to be a steadfast partner in the humanitarian and diplomatic Response,” she said.

The British premier welcomed the Bangladesh government’s restated commitment to voluntary, safe and dignified returns for the Rohingya.

“It is important now that we continue our diplomatic efforts at all levels to urge Burma to create the necessary conditions that would allow for this,” she said.