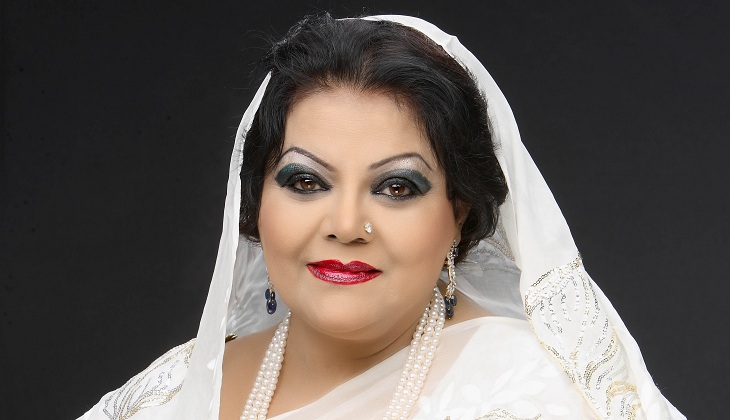 BNP today extended its support to two independent candidates in a bid to fill up the space created following cancellation of its candidates’ candidacy in multiple constituencies.

Following the decision, BNP leaders and activists were instructed to work for the duo, he further said.