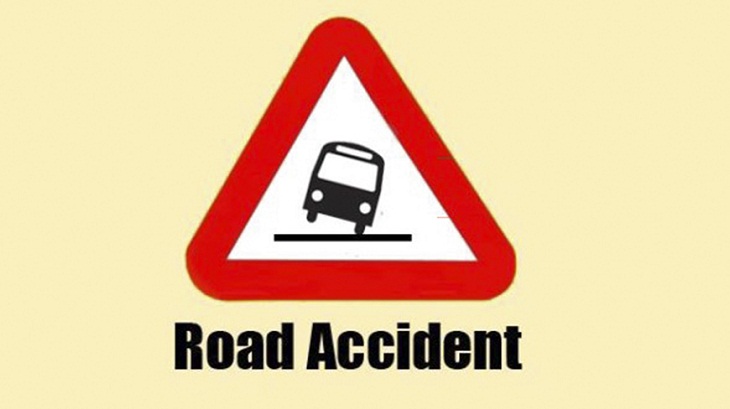 The right foot of a housewife was crushed under the wheels of a bus while she was getting down from it at Malibagh intersection in the city on Friday afternoon.

The victim is identified as Nilufa Begum, 40, a garment worker and a resident of Adabar.

A Mogbazar bound bus of route no 6 ran over Nilufa around 5 pm leaving her critically injured, said rickshaw-puller Jamshed Al Main who witnessed the incident.

On information, Ashiqur Rahman, son of the victim, rushed there and took her to the emergency department of Dhaka Medical College Hospital (DMCH).

Earlier on April 4, Rajib Hossain, a student of Government Titumir College, lost his right hand after it got stuck between two buses at Bangla Motor area. Later on April 17, he succumbed to his injuries at DMCH.

On April 20, an Uttara-bound BRTC bus from Mohakhali hit Rozina Akhter while she was crossing the road close to Chairman Bari in Banani. After suffering for nine days, she also lost her battle.

In another incident on April 28, a private car driver, Russell Sarkar, lost his leg at Dholaipar area in the city, when a luxury coach of ‘Green Line Paribahan’ hit his car on the slope of Hanif Flyover.