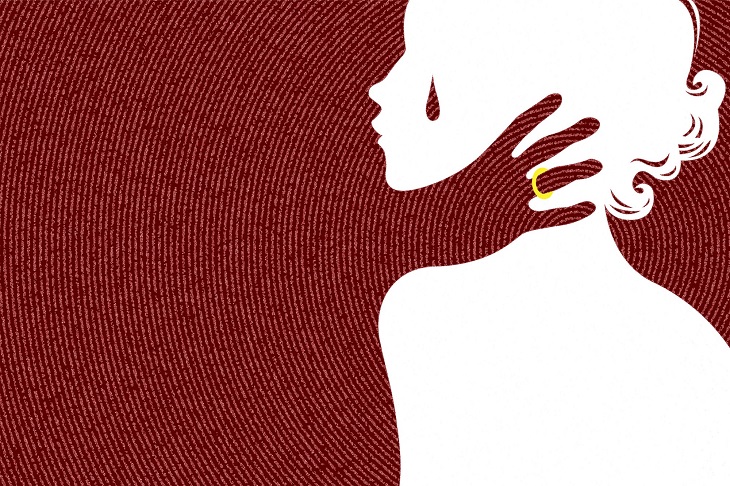 A housewife was hacked to death allegedly by her drug addict husband at Kamrangirchar Muslimbag area in the city on Sunday evening.

The deceased was identified as Tania Akhtar, 16, wife of Alamin Hossain of Lalbag area of the city.

The mother of Tania also received injuries while she was trying to resist Alamin showing the incident.

Later, locals rescued the duo and sent them to DMCH where doctor declared Tania dead, the SI added.

4 plane crash victims to be brought to Dhaka soon