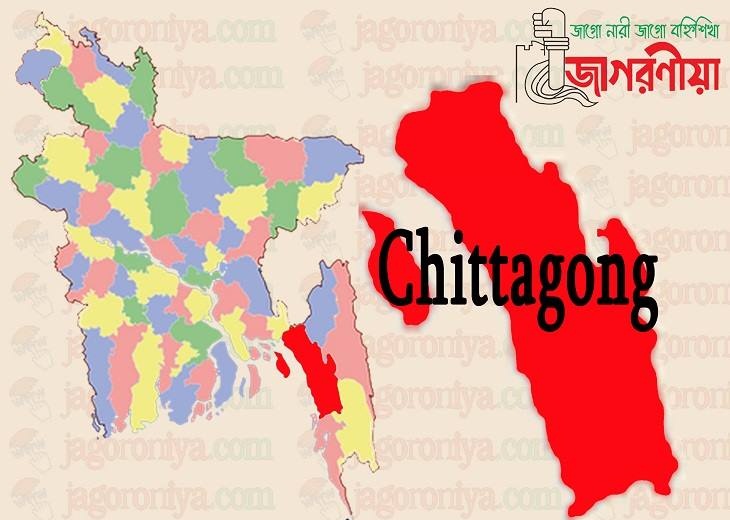 A woman and her son were burnt to death as fire broke out in their house at Morfola village in Satkania upazila on Friday night.

The deceased were identified as Monju Shil, wife of Nantu Shil of the village, and their son Amit Shil.

Witnesses said the fire originated from a stove when Monju Shil was cooking food in the kitchen around 11.30 pm and soon spread to the entire house, leaving Monju seriously injured.

Her son Amit and and daughter Purnima also sustained burn injuries while trying to save their mother.

All the three were admitted to Chittagong Medical College Hospital where Monju died on Friday night and her son early Saturday. Purnima Shil is undergoing treatment there, said Officer-in-charge of Satkania Police Station Rafiqul Islam.