7 of a family injured in Dhaka gas line blast 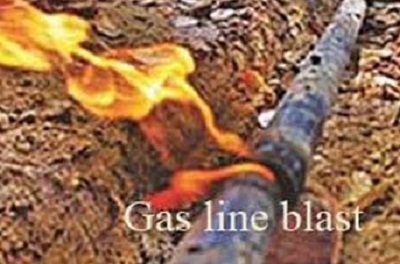 Seven people, including a minor boy, of a family sustained burn injuries in a gas line explosion at a house in Dhalkanagar area in the city's Gendaria early Wednesday.

Locals said the gas line went off around 5:20 am as there was a leak in the gas pipe line, leaving all seven family members of the house injured.

The identity of the injured are yet to be found, Bachchu added.

Dhaka, Stockholm to fight terror together