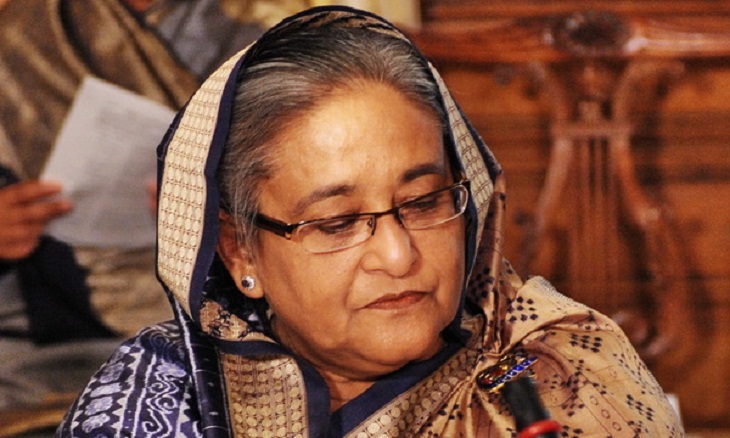 The premier also expressed deep shock at the death of five people and injury of 40 others in the attack, the press secretary said.

At least five people were killed and more than 40 injured in the attack outside parliament Wednesday when a man mowed down pedestrians with a car then leapt out and stabbed a police officer.

Ensure rights of every citizen: PM

We have to move faster: PM

Country will be ruined with BNP in power: PM

PM to open, lay foundation of 28 schemes in Magura tomorrow