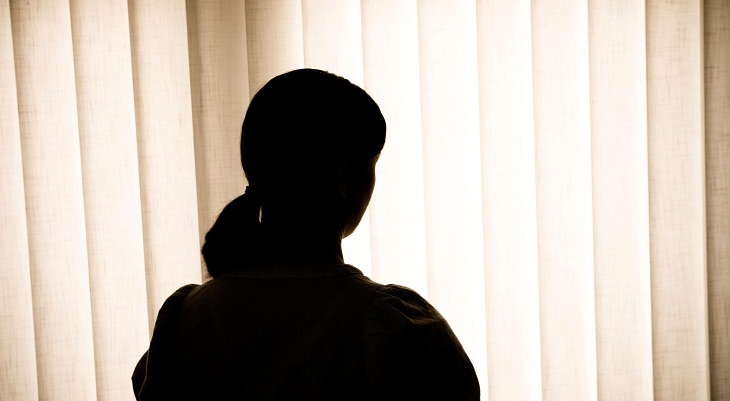 A housewife reportedly committed suicide by hanging herself in the city’s Niketan area on early Wednesday.

Sub-inspector Sreedam Chandra Roy of Banani Police Station said Shoilee, who according to family used to perform in TV dramas, had been residing at a flat of 105/3 Niketan Bazar gate along with her husband as sublet.

He said she had a spat with her husband around 12:10am and one stage, she bolted her bedroom from inside and hanged herself from a ceiling fan, the SI said quoting Ovi.

Ovi entered the bedroom breaking open the door and rushed her to Metropolitan Hospital where on duty doctors declared her dead. Being informed, police recovered the body from the hospital.

Police detained Ovi for interrogation, Sreedam said, adding that the body was handed over to Shoilee’s family members after postmortem at Dhaka Medical College Hospital.