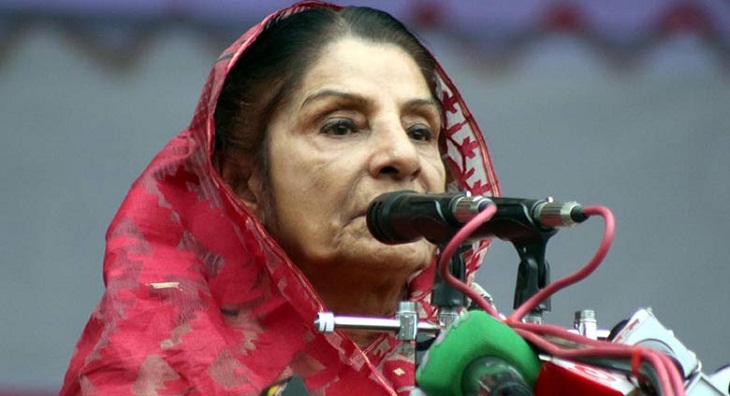 Leader of the Opposition in Parliament Raushan Ershad today urged the government to extend its support to the cyclone-affected people to minimize their sufferings and damages.

In a statement, she said the tropical cyclone 'Roanu' claimed some lives and caused huge damages when it crossed south-eastern parts of Bangladesh.