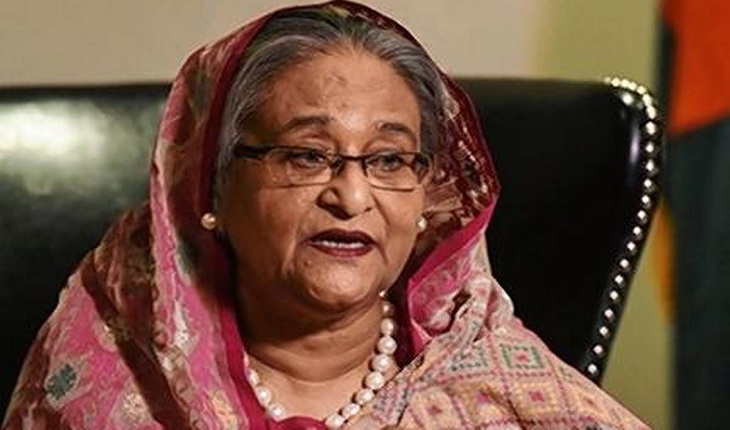 Prime Minister Sheikh Hasina on Monday asked the foreign minister to submit a complete report before the next cabinet meeting on measures to send back Bangladeshi expatriate workers to their workplace and explore new job markets for them.

The premier gave the direction while presiding over the weekly cabinet meeting from her official Ganabhaban residence as her cabinet colleagues got connected from the cabinet division of Bangladesh Secretariat here through a video conference.

“An additional discussion was held on sending back the expatriate workers to their workplace as they remained stranded at home due to the coronavirus or arranging jobs for them in the countries where they are now staying,” said Cabinet Secretary Khandker Anwarul Islam at a news briefing after the meeting.

The premier, he said, asked the authorities concerned to find new job markets in countries such as Uzbekistan and Kazakistan as these countries might be the next lucrative places for overseas employments.

Anwarul added that the premier asked the foreign minister to submit a complete report on exploring new job markets abroad and measures taken for sending back the stranded expatriate workers to the countries where they were employed.

Replying to a query, the cabinet secretary said that the finance minister held talks with his counterpart of the Kingdom of Saudi Arabia about arranging more flights or allowing flights of Bangladesh Biman to take the Bangladeshi workers to that country.

The finance minister also requested the authorities concerned of the middle east country to extend the deadline further as it would be difficult to send the Saudi returnees to their workplace by the 24-day deadline, he added.