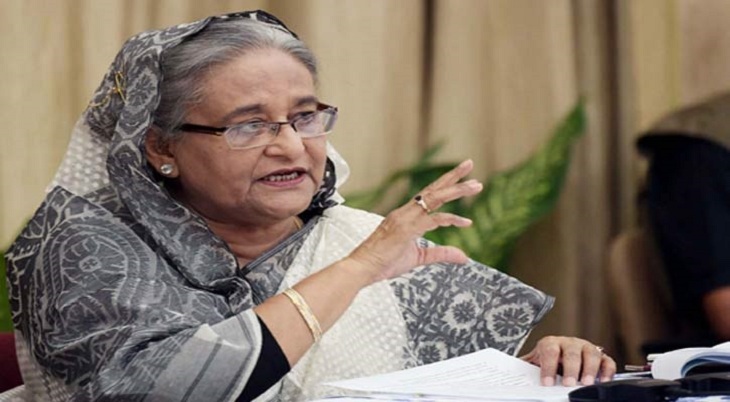 Prime Minister Sheikh Hasina has ordered the hospital authorities to ensure the best care for victims of Narayanganj blast.

"PM phoned me in the morning, and asked about the victims of the explosion. She asked the hospital authorities to provide the wounded with the best care, "said Dr. Samanta Lal.

None of those wounded are out of risk, he said.

Twelve people were killed and several others wounded after all of the mosque's air conditioners exploded on Friday night during Esha prayers.

Locals said the incident took place at Baitus Salam Mosque about 8:45 pm, when the devotees had just finished their prayers.