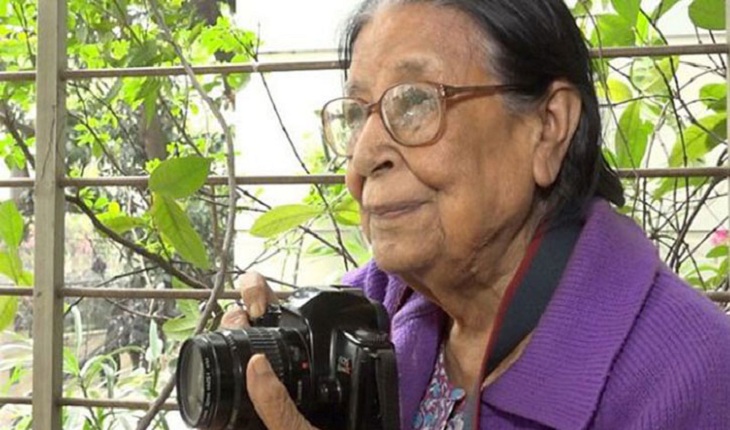 Sayeeda Khanam, the first female professional photographer from Bangladesh, died early Tuesday at the age of 82.

Sayeeda, the nation's award-winning photographer, breathed her last at 2:45 a.m. in her Banani residence in the capital.

Photographer Joya Karim has confirmed the news in her Facebook page status.

Family sources said that the photographer had been suffering from problems of old age for a long time.

The photographer captured many of the images and activities of the 1971 Bangladesh Liberation War.

She was awarded the prestigious Ekushey Padak for her contribution to photography in 2019.

Minister of State for Cultural Affairs KM Khalid shared his profound sorrow at the death of Sayeed Khanam.