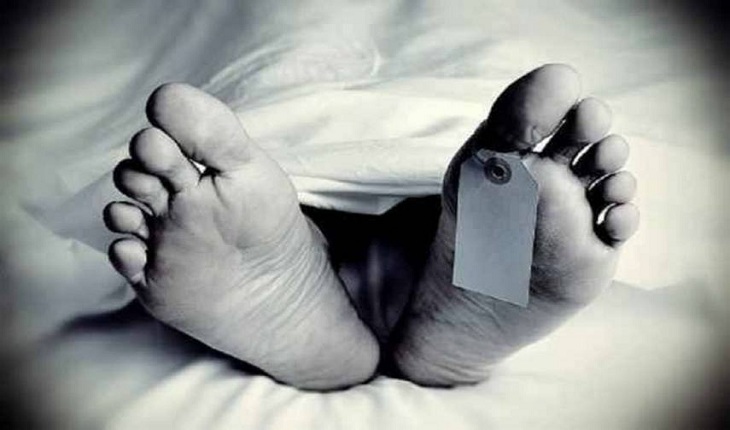 Police retrieved the body of a Dr.  from Melandah upazila from the hospital's residential quarter on Sunday night.

The deceased was identified as Sultana Parvin, 37, daughter of Alauddin Azad, from Saturia in Manikganj. She was a member of the 30th batch of BCS.

Dr. Fazlul Haque, an upazila health and family planning officer, said that Sultana had returned to her quarter on Saturday after finishing her duties.

As she didn't leave the quarter until Sunday night and there was no response from her room, the other hospital staff, along with the police, broke into her apartment and found her dead, said Sima Rani Sarker, additional Jamalpur Police Superintendent.

In the first place, the police believed that the doctor had killed herself by injecting pathedrin because they found five pathedrins and an injection syringe under her bed, the police officer said.

An unnatural death case has been filed at the Melandah Police Station.