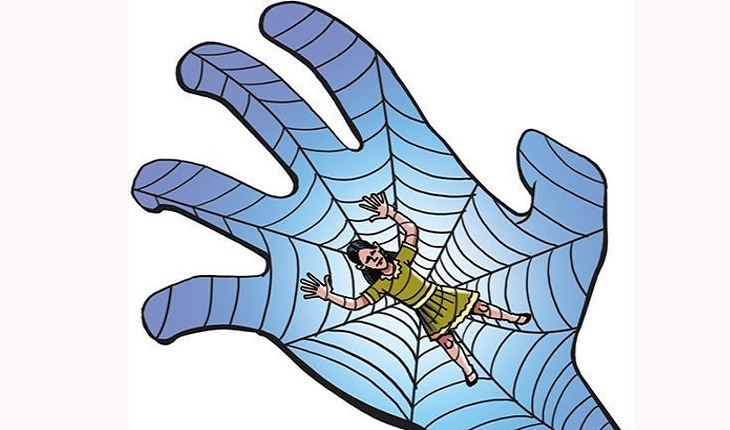 A 16-year-old girl jumped in the Meghna River reportedly to save herself from sexual assault in a launch when she was travelling through Bhuiyan village region under Tazumuddin upazila.

The incident took place on Saturday evening while the teeanger was travelling alone in Karnaphuli-13 launch of Dhaka-Charfesson river route.

"From the moment I got on the launch, some of the staff started harassing me. At one point, they started dragging me into the launch cabin. So, I jumped into the river," the girl said.

Md Salauddin Mia,owner of Karnaphuli-13 said none of his staff was involved in such an act. "After the girl jumped a buoy was dropped to save her which she failed to catch."

The girl said a trawler rescued her upon hearing her screams three hours after the launch left her without rescuing her.

Fisherman Raihan of the trawler said: "We were preparing our boat for fishing when we heard a girl shouting for help. We rescued her and the locals took her to hospital for treatment."

"We will find her guardians and hand her over to them," he added.