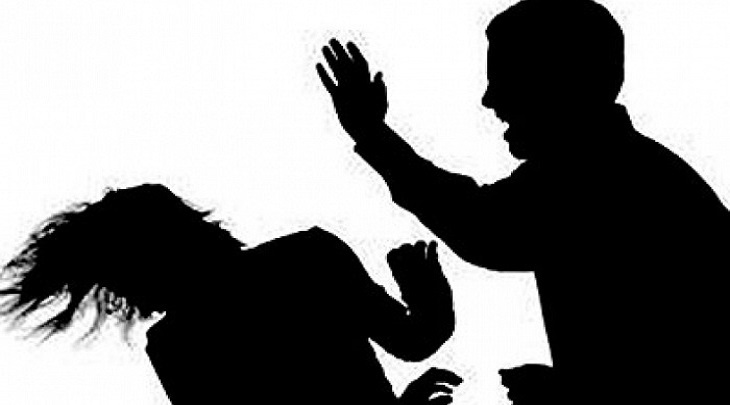 At least 157 people were killed and 64 others injured in domestic violence during the last three months of corona crisis in the country.

As a result of corona crisis in the country, people are losing job, incurring losses in business, daylong staying at home are leading to such domestic violence.

According to a latest data of Centre for Genocide Studies at Dhaka University (DU), violence increased 10 percent during the last three months compared to the same period last year. According to the data, the country recorded at least 194 domestic violence during this time.

The Centre for Genocide Studies said that Rajshahi and Chattogram Divisions recorded the highest number of incidents while such incidents tripled in Barishal and Sylhet Divisions.

Khandaker Farzana Rahman, chairman of Department of Criminology of Dhaka University, told the daily sun that the mental instability caused by financial crisis might be responsible for the rising domestic violence.

One Salma Akhter, 19, was allegedly killed by her husband for dowry at Bandhua Hazi store area in Fulgazi of Feni on June 5.

Her father Abu Taleb filed a murder case against her husband Nazrul Islam and three others with Fulgazi Police Station.

Police said the woman was married to Nazrul, an auto rickshaw driver by profession, about five months ago.

Nazrul had no work due to lockdown, making him mentally instable. He was pressurising his wife for Tk two lakh which should been given by the family of Salma to Nazrul as dowry; the failure of paying led to her murder.

However, Khandaker Farzana Rahman explained that the lockdown due to the coronavirus created influence on our normal life style to a large extent.

“Suppose, one used to go to office, do work and return home before the pandemic, but now, he or she is confined to house. Besides, many lost jobs or are getting half salary while businessmen are suffering loss.

“Many cannot sleep at night for tension. All these are influencing on mind. Everyone shows their anger on their depended family members. Sometimes, the situation turns violent,” she said.

“I think mental instability and financial crisis were responsible for the rise of domestic and dowry related violence during the pandemic,” she said.

She suggested countrymen to keep their mind stable as instability can bring nothing good. One member of a family should keep mum when another turns angry.

And the government should assure job security to all, she says.

Sourav Ghosh, research manager of Bangladesh Peace Observatory under Centre for Genocide Studies, said that one of the reasons behind the rise of the domestic and dowry related violence is that most of the people are staying at home due to the pandemic.

The staying home together for a long time often causes arguments among family members over various issues.

The argument sometimes takes a form of violence, he said