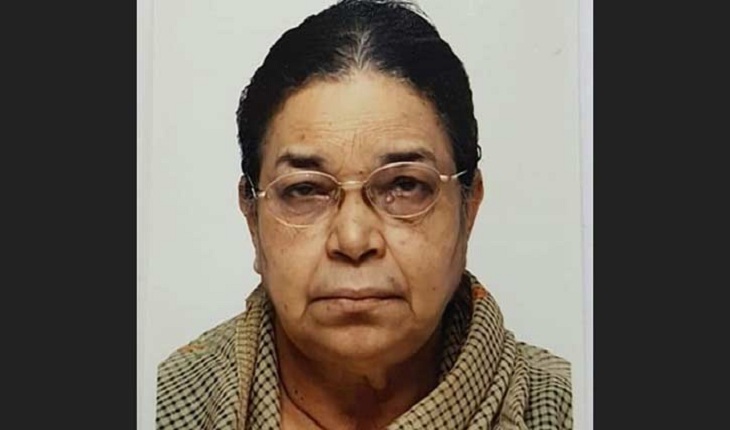 Law Minister Anisul Huq's mother Jahanara Haq passed away at a hospital in the city early Saturday. She was 86.

She was admitted to the hospital after she suffered a cardiac arrest and stroke on October 27, 2019 at her Banani residence, the PRO said.

Jahanara Haq left behind her son Anisul Huq and a host of relatives and well wishers to mourn her death.

The namaz-e-janaza of Jahanara Haq will be held at the Water Development Board Jam-e Masjid in Banani after Zohr prayers and will be buried at Banani graveyard.

In a message of condolence, Bangladesh Judicial Service Association expressed deep shock at the death of Jahanara Huq and prayed for eternal peace of the departed soul.