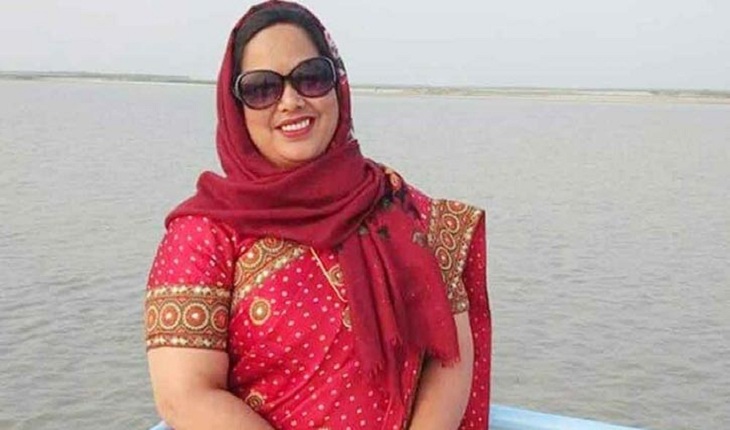 State Minister for Public Administration Farhad Hossain on Sunday said that the government is set to remove Kurigram’s Deputy Commissioner Sultana Pervin over her involvement in the midnight arrest and jailing of a local journalist.

The junior minister announced the development at media briefing at the Secretariat on Sunday.

“Sultana Pervin will be withdrawn from Kurigram and a departmental case will be started against her, Farhad said.

Earlier on Saturday midnight, a mobile court sentenced journalist Ariful Islam Rigan to one year in jail and fined him Tk50,000 for possession of liquor and hemp.

Ariful, Kurigram district correspondent for Dhaka Tribune and online news portal Bangla Tribune, was jailed after he criticised the district administration in a report on May 19 last year.

His report highlighted Kurigram's Deputy Commissioner Sultana Pervin's purported intention to name a government pond in the town after herself following its renovation.