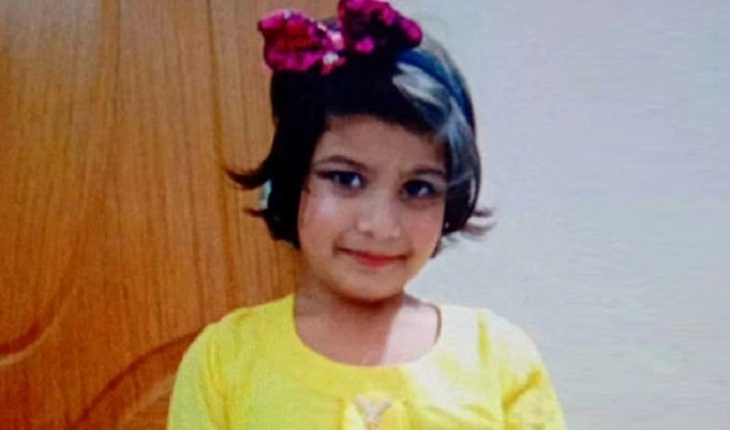 A Dhaka court on Wednesday set March 9 to deliver its verdict in the case filed over rape and subsequently murder of seven-year-old Samia Afrin Saima at Wari area in the capital.

Saima, a nursery-grade student of Silverdale School went missing after going out to play on the afternoon of July 5. Her body was found on the 8th floor of their under-construction building at 8 pm, with a rope still wrapped around her neck.

It was found later that the little girl was brutally raped by Harun-ur Rashid and the killer dragged her lifeless body by tying a rope around her neck and took it to the kitchen of that vacant flat and fled the scene.